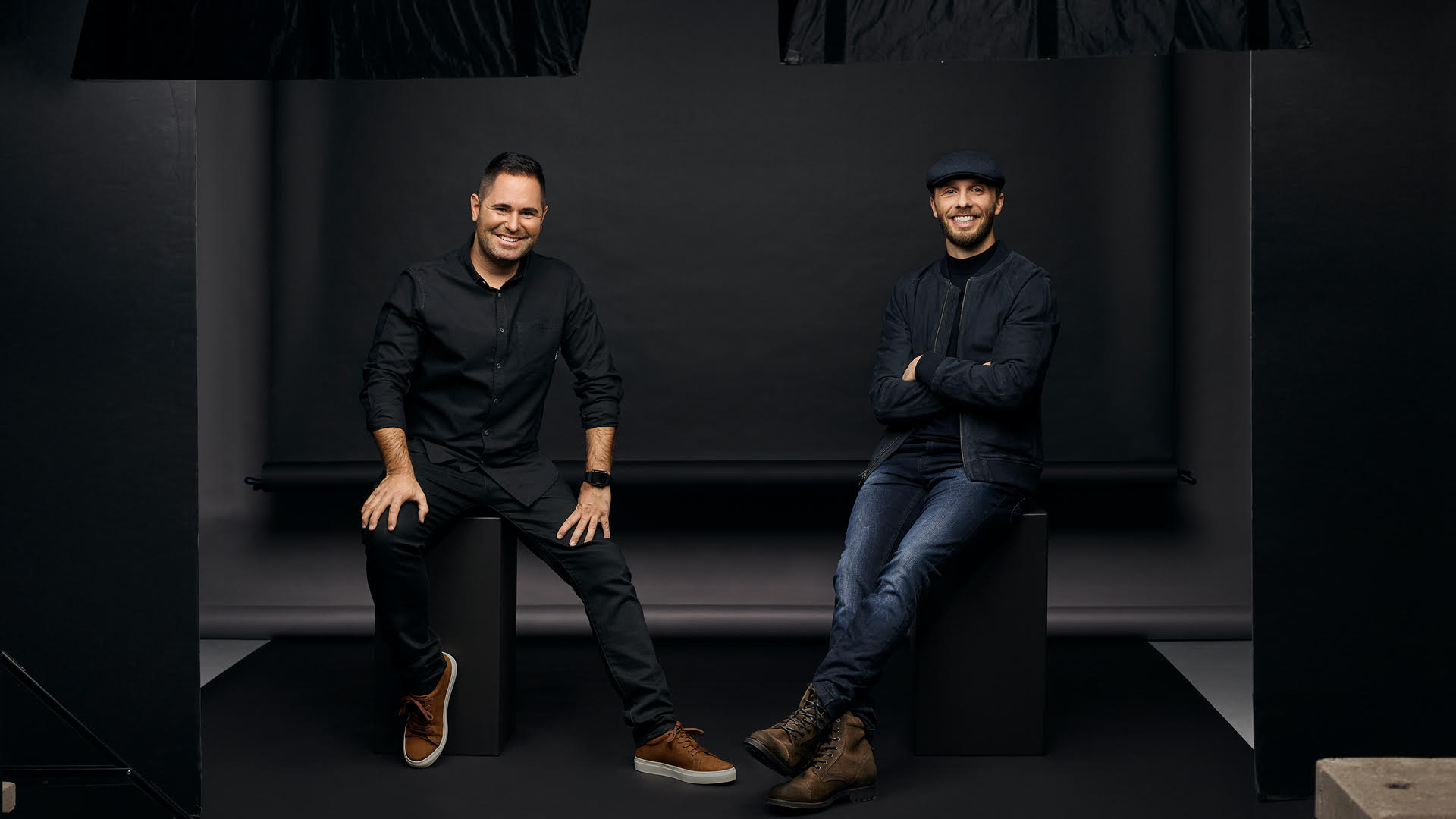 When we founded Nova Film in 2007, we made a promise to ourselves to always put directing and film craft first. Here we are, many years later, an independently-owned commercial production company, accompanied by a team driven by creative ideas and unconventional thinking.

Even though the scale has changed, our original mission remains true still today: to bring every project to the best outcome it deserves. Because we are, first and foremost, directors.